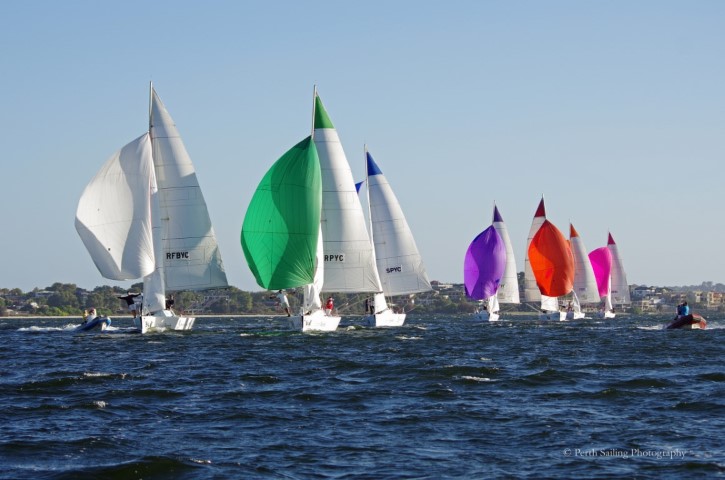 The 27th Edition of Swan River Sailing’s Inter Club Championships was hosted by South of Perth Yacht Club on the second weekend of April 2019. As always, the first session of racing was for the ‘Veterans’ on Friday evening, followed by the ‘Womens’ session on Saturday morning, leaving two sessions for the ‘Opens’ on the Sunday to conclude the series. 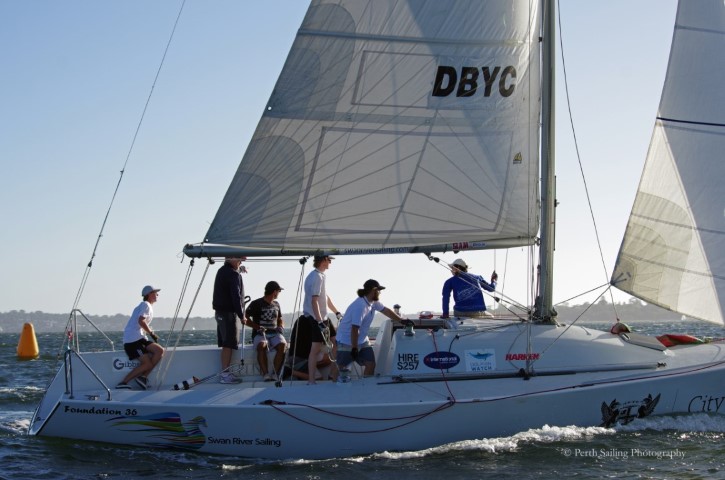 Session 1 photos can be found HERE 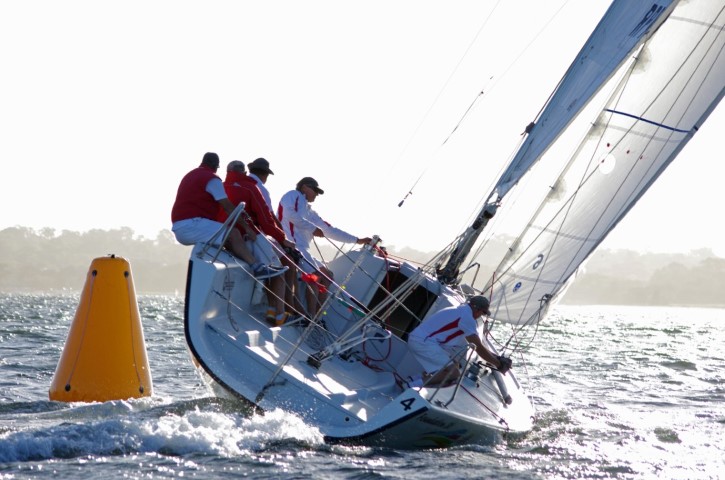 Session 2 photos can be found HERE 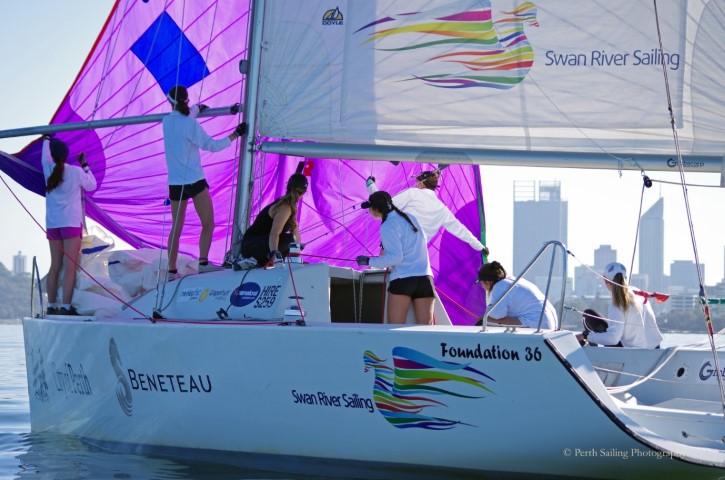 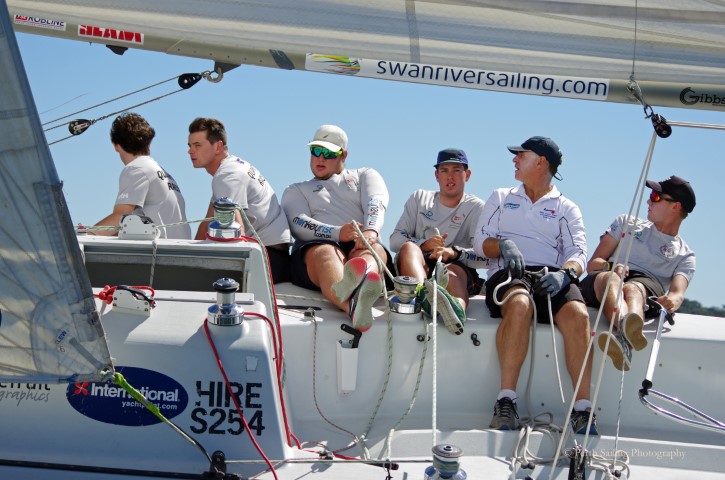 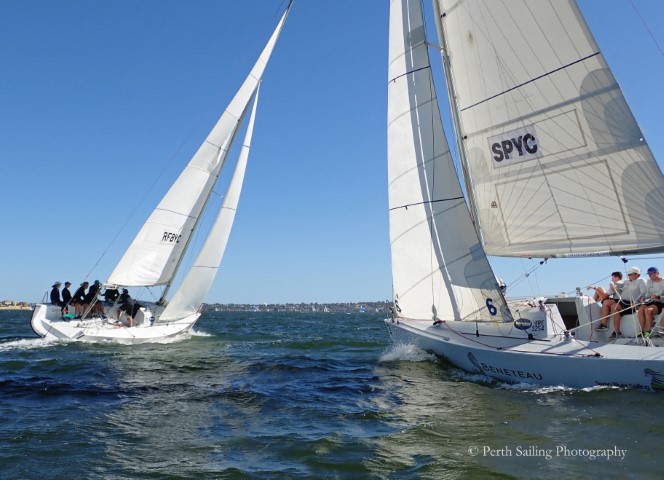 It was just as close for the Country Club’s Trophy, with defenders Jervoise Bay Sailing Club and Dunsborough Bay Yacht Club also enetering the last session on equal points (16). After a tight weekend of racing, Jervoise Bay Sailing Club came through in the end to keep the trophy for another year, finishing as the highest place Country Club in this year’s Inter Club Championships.

Session 4 photos can be found HERE

Overall results can be found HERE 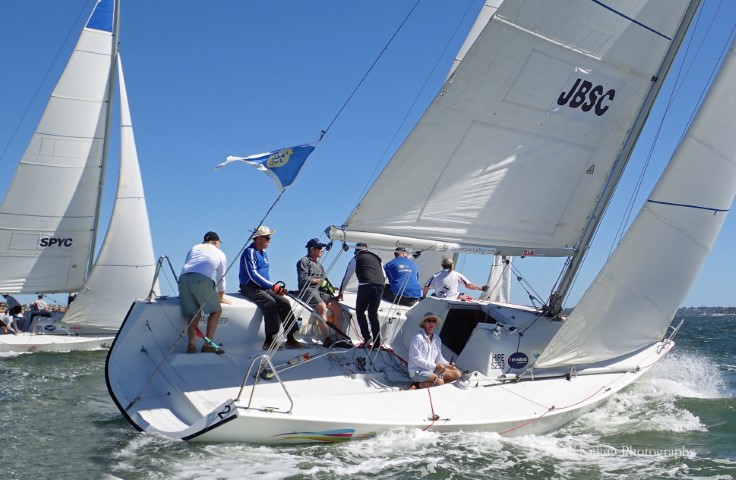 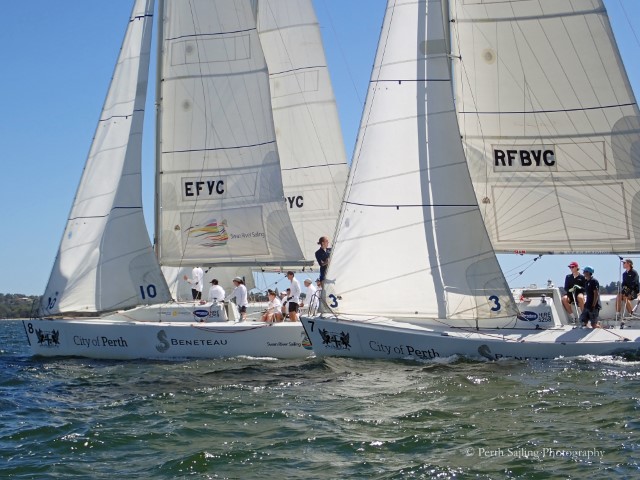 The day would not have been possible without the efforts and support from the Staff at South of Perth Yacht Club, namely Scott Nunn, Ben Walkemeyer & Fiona Henderson, which we kindly thank them for; the team at South of Perth Yacht Club were so inviting, hospitable and helpful in the lead up to and during this event. Of course, we cannot thank their team of volunteers enough for their time and efforts; 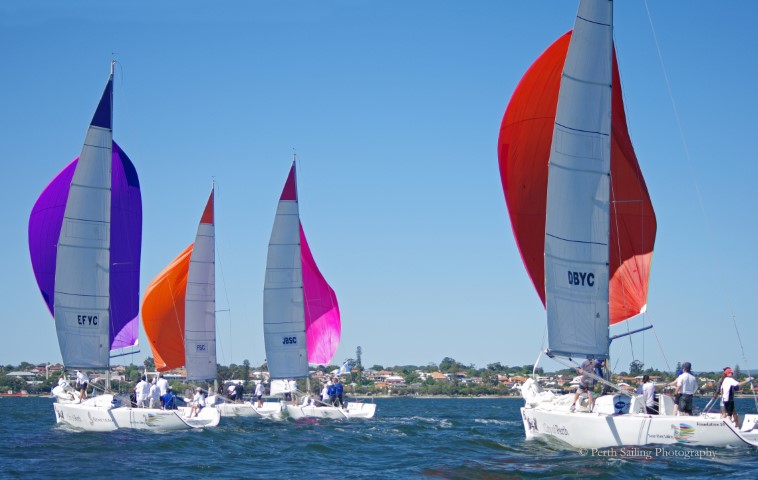 Next up on Swan River Sailing’s calendar, the last community event for the season, the 2019 College Cup, to be hosted, as always, by Royal Freshwater Bay Yacht Club on Sunday 5th May.