Do you want to compete on the World Match Racing Tour Circuit or even in the America’s Cup? Well for the 2017 Warren Jones International Youth Regatta competitors, it is a reality. 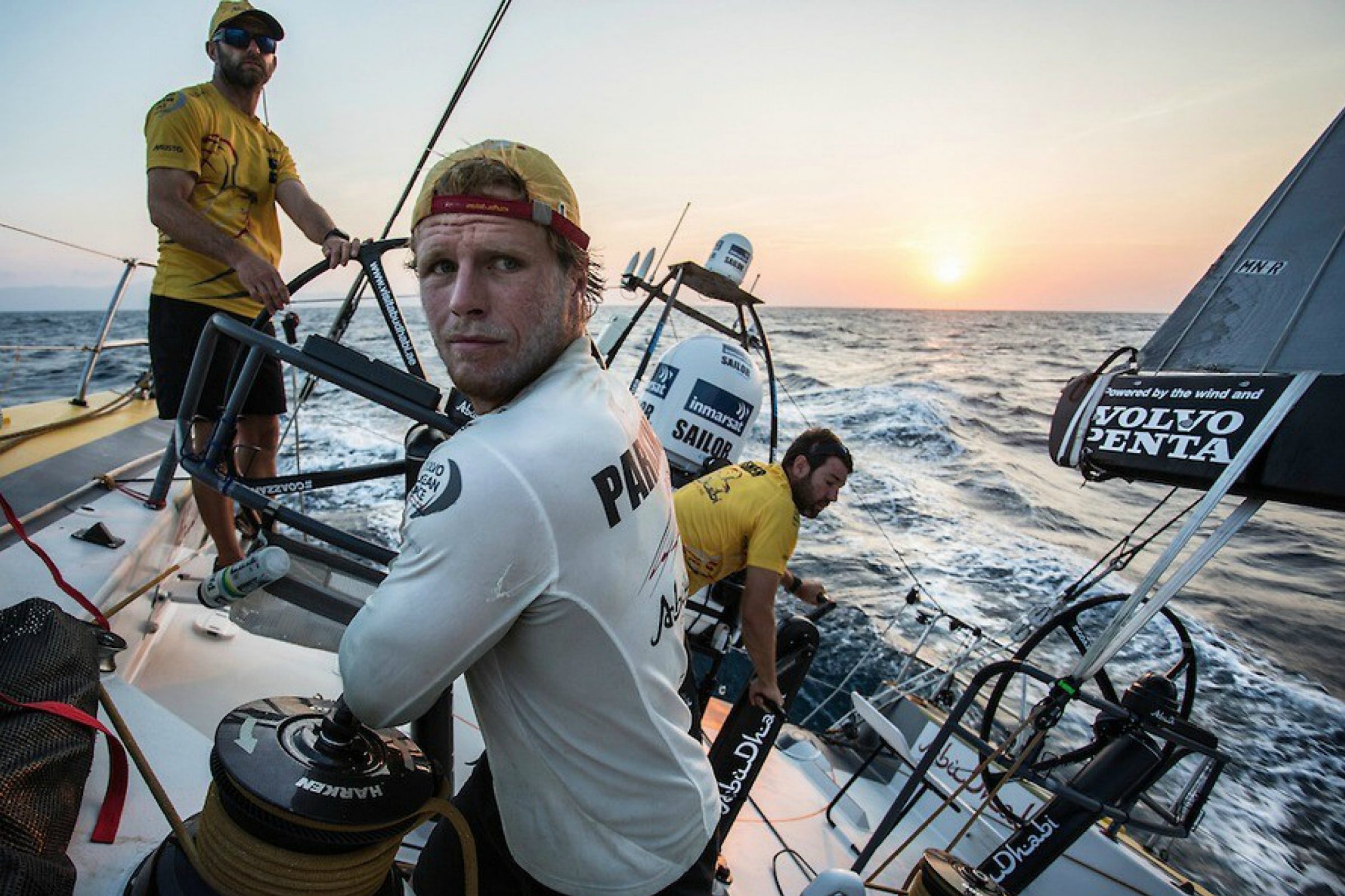 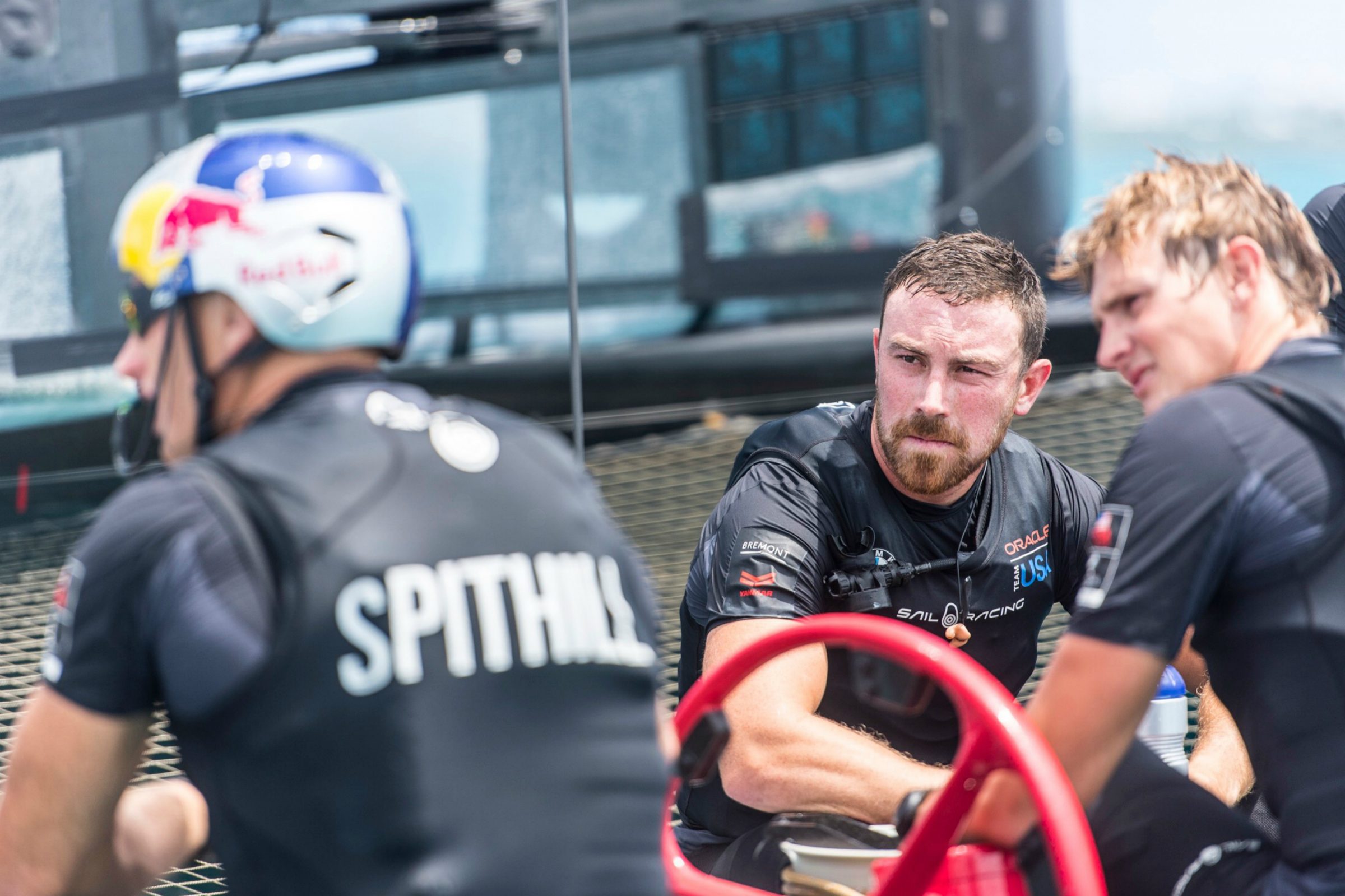 Andy Fethers, a former America’s Cup sailor, is the newly appointed helm of this Regatta. Andy, together with Swan River Sailing, will bring the stadium match racing event to the Perth City-front during the Fringe World Festival.

The Warren Jones Foundation is committed to providing pathways for sailors. Perth, being the most isolated city in the world, produces a staggering number of talented junior sailing athletes. The Warren Jones Regatta connects a junior into the open and professional world by giving them the skills to compete against the best. The juniors witness first hand some of the top sailors in the world.

The talented teams selected to compete in this regatta have campaigned for years. It can typically take a campaign of 20 – 30 match racing events for a team to sail at a level that will put them in contention for the Warren Jones title. The teams would have worked tirelessly on their crew work, communication skills, tactics and health and fitness. The teams would have also spent many hours on-shore working on their sponsorship, public relations and media commitments. Add to that, the logistics and organisation involved in training sessions and attending events around the world. 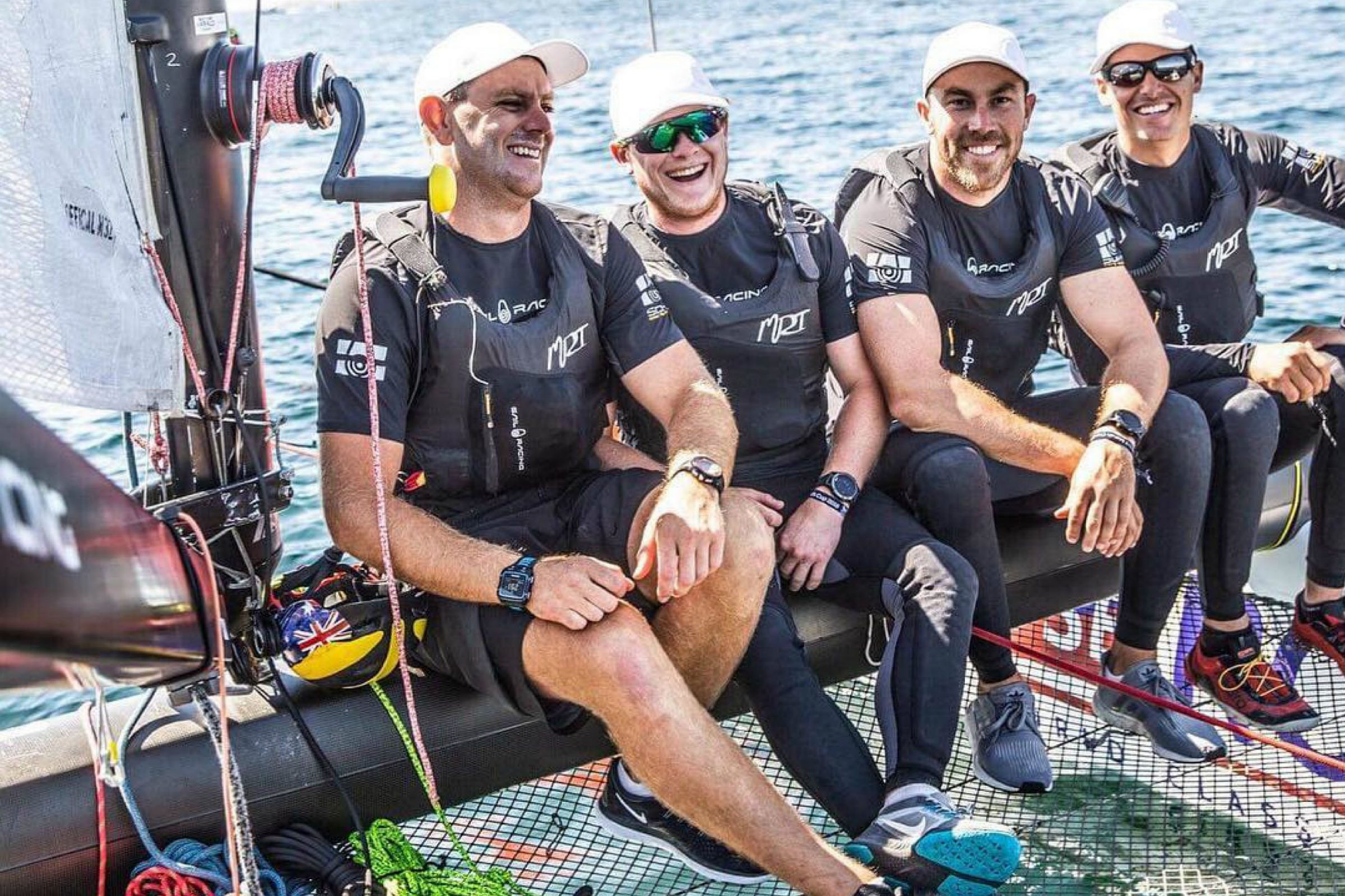 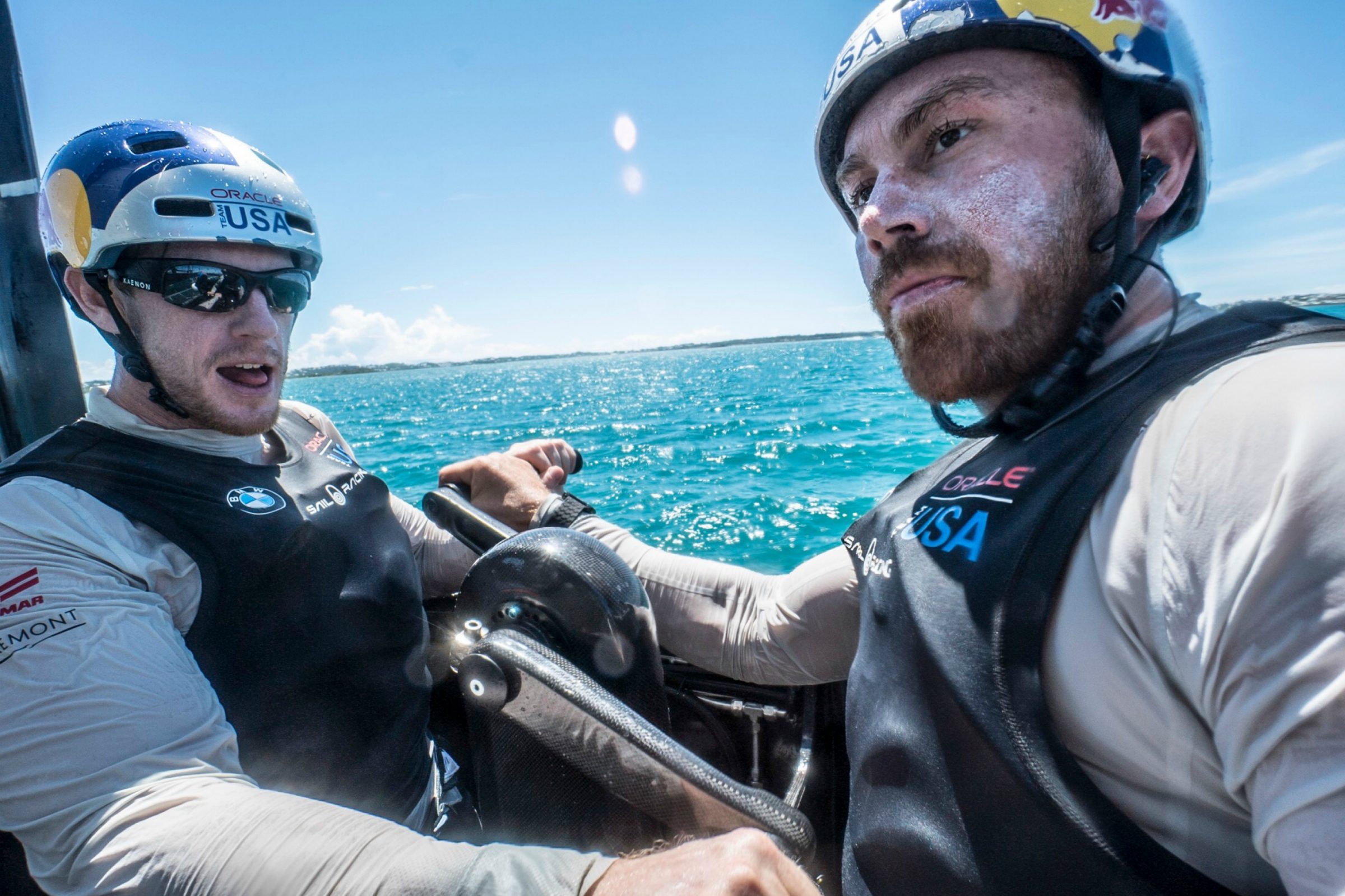 Invitations to the regatta have been sent to twelve teams. Four WA teams were invited, four teams from interstate and the final four were invited from international locations. Redline Racing, skippered by Matt Jerwood from South of Perth Yacht Club who most recently finished 3rd at the 2016 World Match Racing Tour ‘Million dollar’ final in Sweden, will be the favourite for this year’s regatta. This is Redline Racing’s last year in the under 25 category, and having never won (3rd in 2016, 2nd in 2015), they will be eager to change that. Royal Freshwater Bay Yacht Club‘s Youth Academy will have a strong presence with teams skippered by Sam Gilmour (Defending champion), his brother Lachy Gilmour and Will Boulden. We expect tough entries from Interstate teams. Two teams from The Cruising Yacht Club of Australia Youth Academy received an invite and one team from each Royal Sydney Yacht Squadron and Queensland also received an invite. 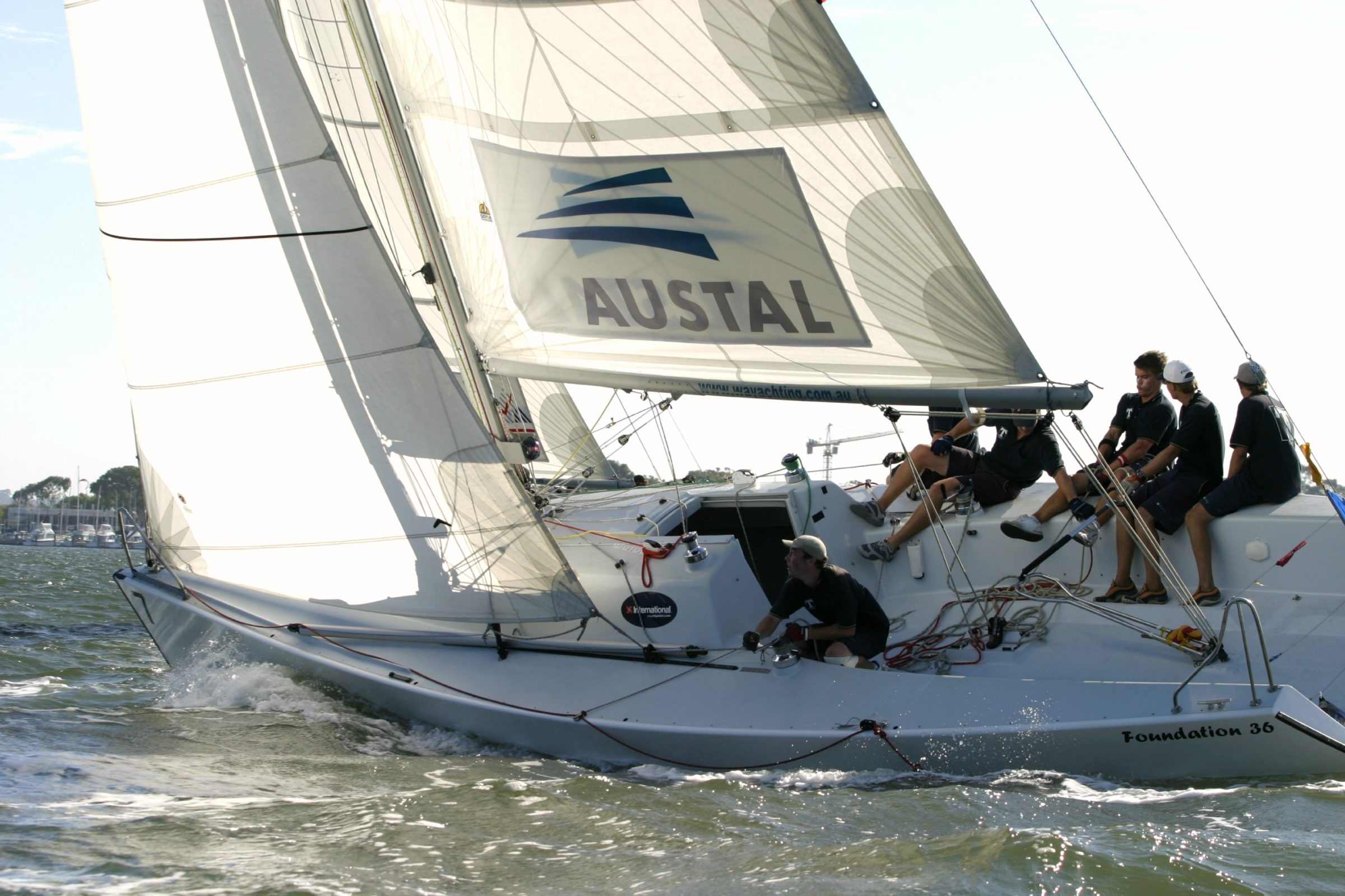 We also expect tough competition from our international guests. Royal New Zealand Yacht Squadron (RNZYS) Performance Program have produced some amazing teams, they have won the Warren Jones Regatta six times in the past (2004,2005,2006,2009,2010 & 2015). We expect the rivalry from across the ditch to continue in 2017.  No other international country has ever won. In addition to RNZYS, invitations have been sent to Great Britain, Japan, and Malaysia. Each international team will also be vying for the Traveller’s Trophy.

Spectating at this year’s regatta is set to be better than ever down at the newly developed Elizabeth Quay and Perth foreshore. The regatta coincides with the Fringe World Festival, adding to the atmosphere of the regatta. The daily briefings and some on-shore regatta events will be held at The Lucky Shag Bar  and Aqua Bar in the Old Perth Port. Racing is scheduled to take place between 1230pm and 7pm, right when the Fremantle Doctor kicks in, each afternoon. Everyone is encouraged to participate in this free event and listen in on 106.5FM or streamed live @ swanriversailing.com/warrenjonesregatta. Boaters can surround the race course, office workers from the windows in the CBD and spectators can heckle crews from Elizabeth Quay and foreshore. Whatever you do, be sure to support the 2017 Warren Jones International Youth Regatta in Perth Waters.

This article was originally published in the 2017 Warren Jones International Youth Regatta Event Program. Since the publishing, Chris Steele from the Royal New Zealand Yacht Squadron won the 2017 Warren Jones International Youth Regatta, part of the inaugural City of Perth Festival of Sail. in 2017, Torvar Mirsky and his local team from Royal Freshwater Bay Yacht Club, made up of Lachy Gilmour, Damien Garbowski and Cam Seagreen, all former and current Warren Jones Regatta competitors, went on to win the 2017 World Match Racing Tour and are currently the defending champions. 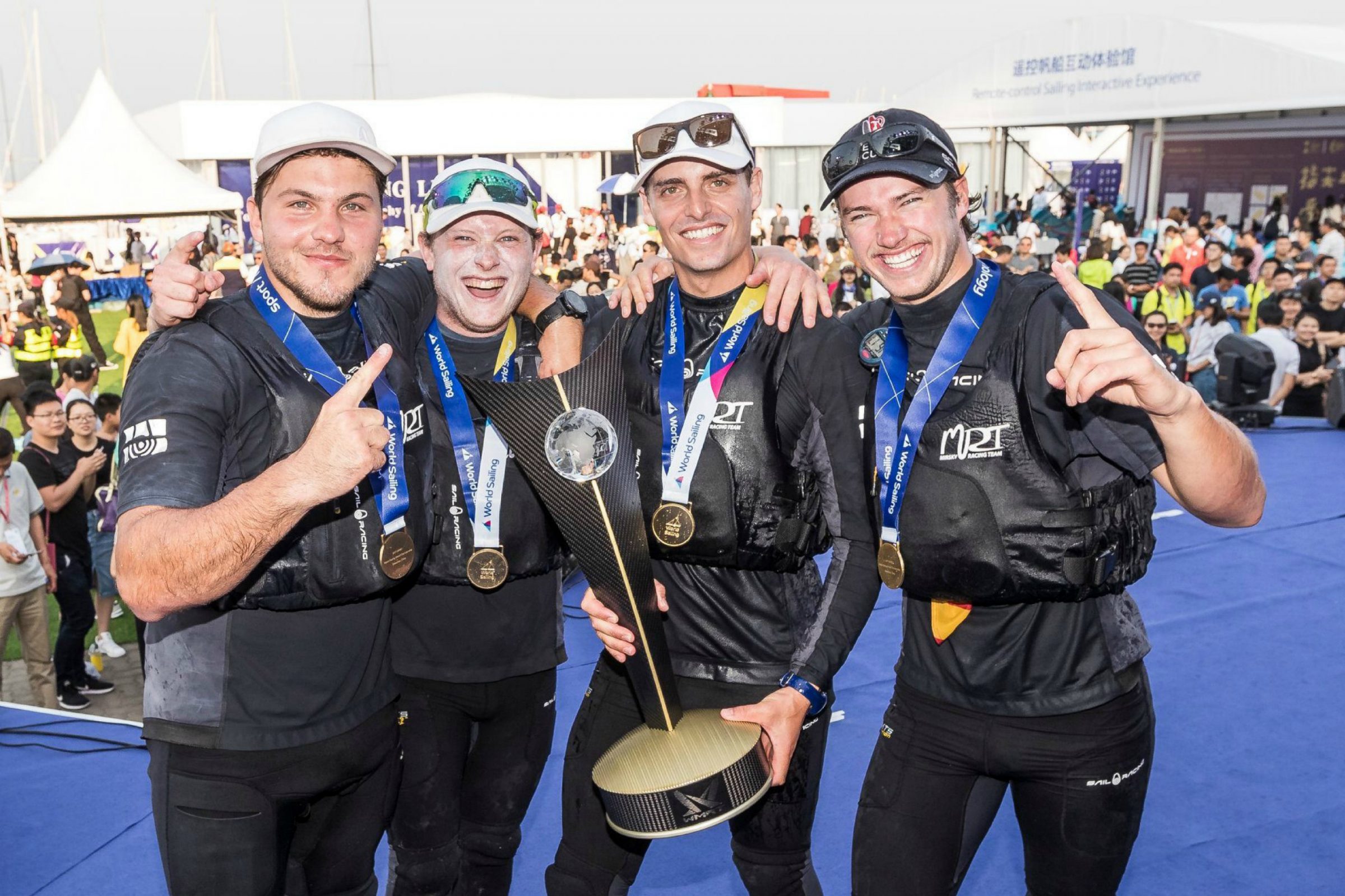 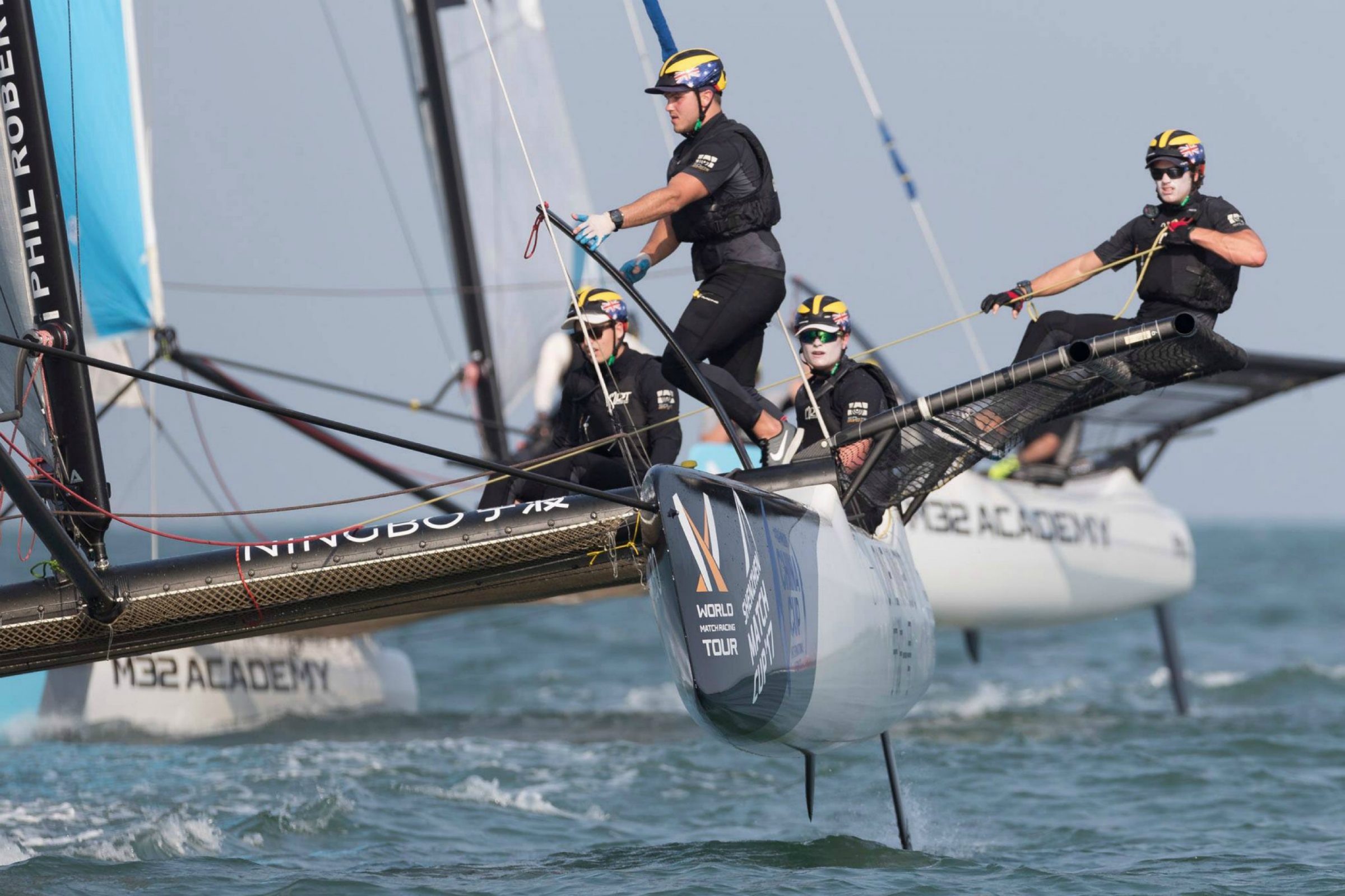 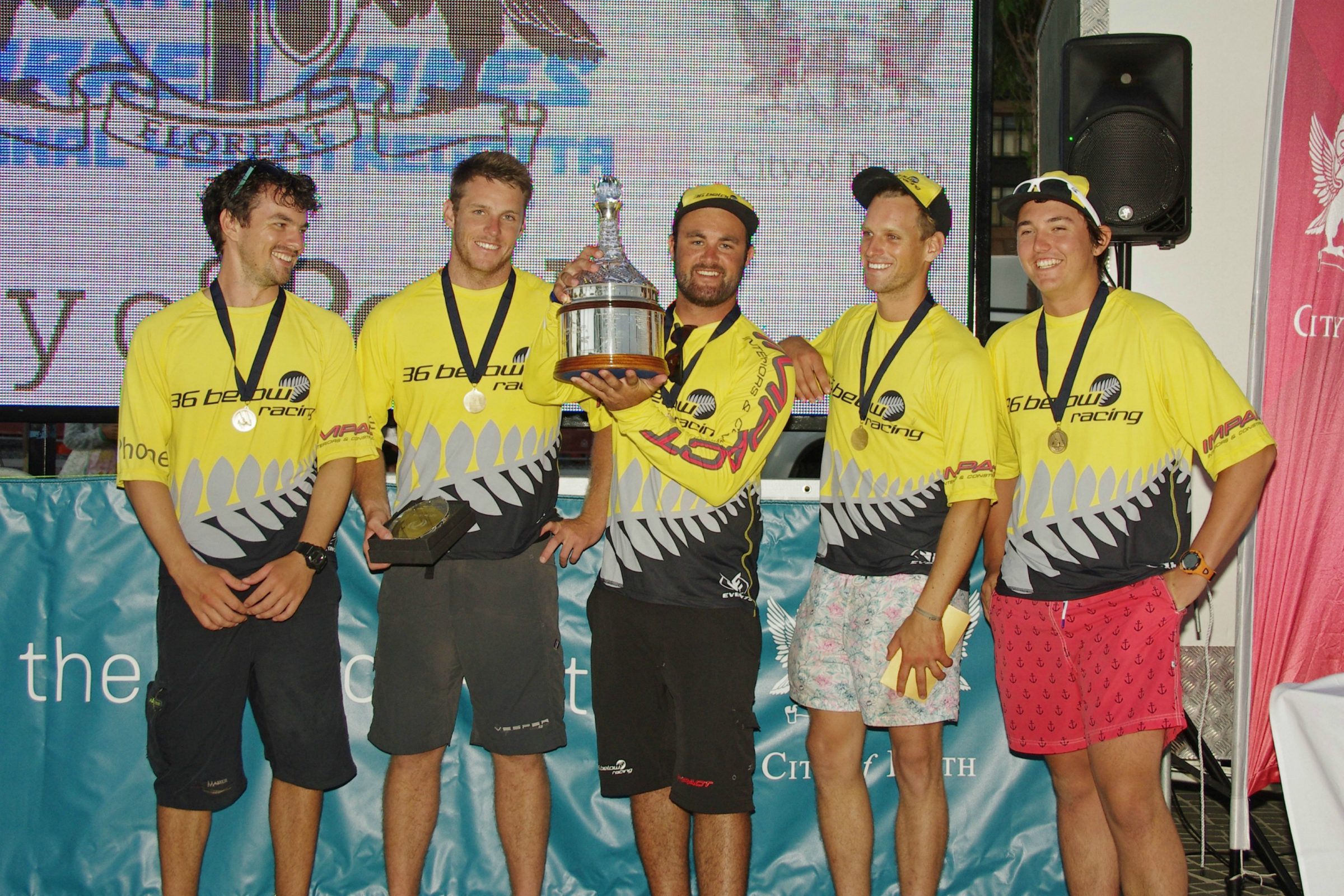