2019 City of Perth Festival of Sail

2019 City of Perth Festival of Sail

The 2019 City of Perth Festival of Sail will be taking place until Friday 1st February. The event kicked off yesterday with FREE sailing for ALL AGES (4+). No experience required! Our tent ia located in Elizabeth Quay and we will be back there again today for the second and final day – there is no pre-registration, just come on down and experience sailing!

Skippered by Conor Nicholas, Quantum Racing represented South of Perth Yacht Club. Nicholas built his reputation in the highly competitive Laser class, winning the World Youth Championship in 2015. He is recognised as an astute tactician and has competed in the Warren Jones International Youth Regatta on two previous occasions. Quantum Racing was be crewed by Zac Littlewood, Romë Featherstone, Caelin Winchcombe, Kai Colman and Finn Odea.

New to Match Racing, Harmon McAullay and his team represented Royal Perth Yacht Club. McAullay is a local sailor who has come up through the dinghy ranks and is currently competing in the Finn Class. McAullay’s crew included Ethan McAullay, Lawson McAullay, Lachy Gilham and Hamish Wiltshire. 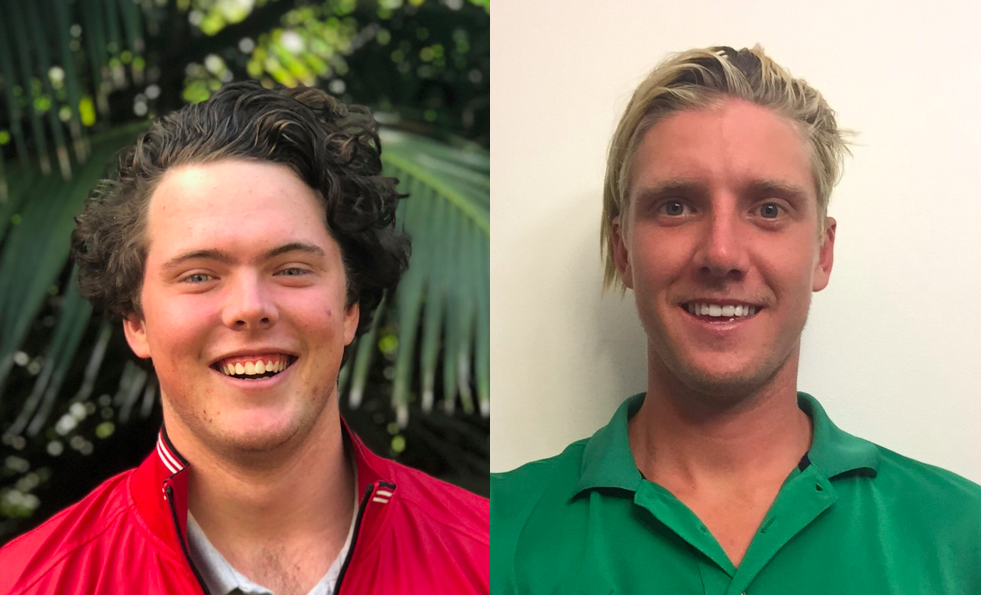 It was an exciting day with great match racing conditions in Matilda Bay which saw world ranked 26th, Jelmer van Beek and his Team Dutch Wave, place first over all by winning 9 of 10 races in total. The Colin Mullins Youth Regatta has not been sailed since 2010 with previous winners including America’s Cup Champion, Kyle Langford. Conor Nicholas and his South of Perth Yacht Club crew finished second overall, but the highest eligible competitor to recieve the final entry into the 2019 Warren Jones International Youth Regatta. You can see the full overall standings here

The 2019 Warren Jones International Youth Regatta,organised by Swan River Sailing, with the support of the Warren Jones Foundation, the City of Perth and Royal Perth Yacht Club, kicks off this afternoon from 12noon, with racing in Perth Waters, just outside of Elizabeth Quay. The Warren Jones International Youth Regatta is Perth’s most prestigious Match Racing event of the year with competitors results earning them points for their World Rankings. The 17th edition of this regatta will bring World Class Match Racing just metres from the City of Perth and Elizabeth Quay for the third time. This year features a highly competitive field, having received expressions of interest from 29 teams worldwide!

Congratulations to the teams selected to compete: 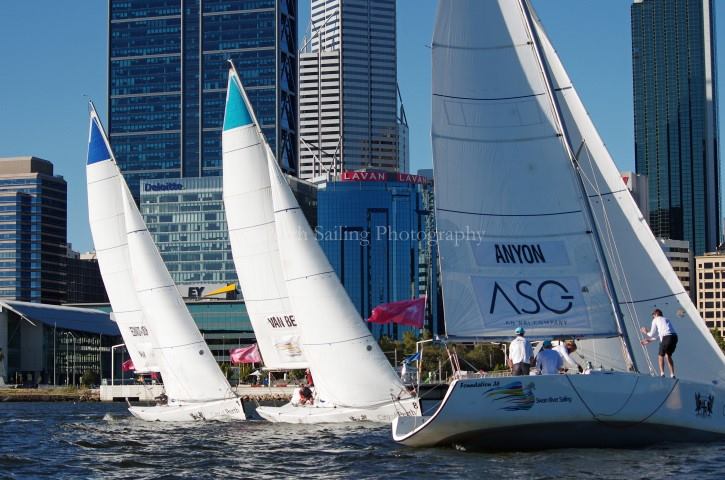 Harry Price from the Cruising Yacht Club of Australia

Tom Grimes from the Cruising Yacht Club of Australia 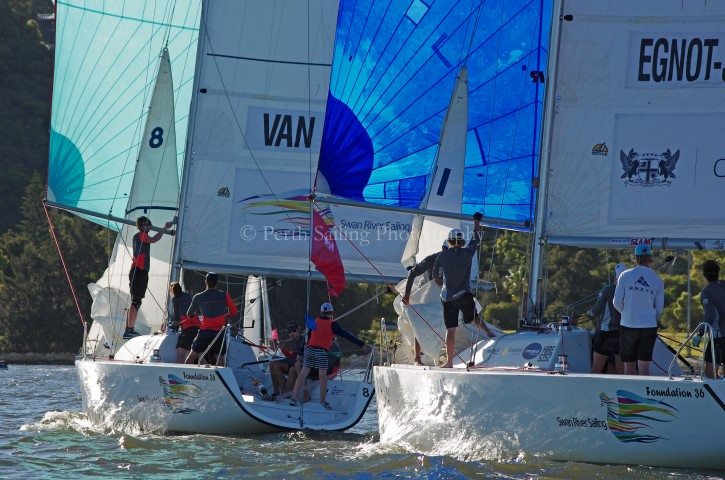 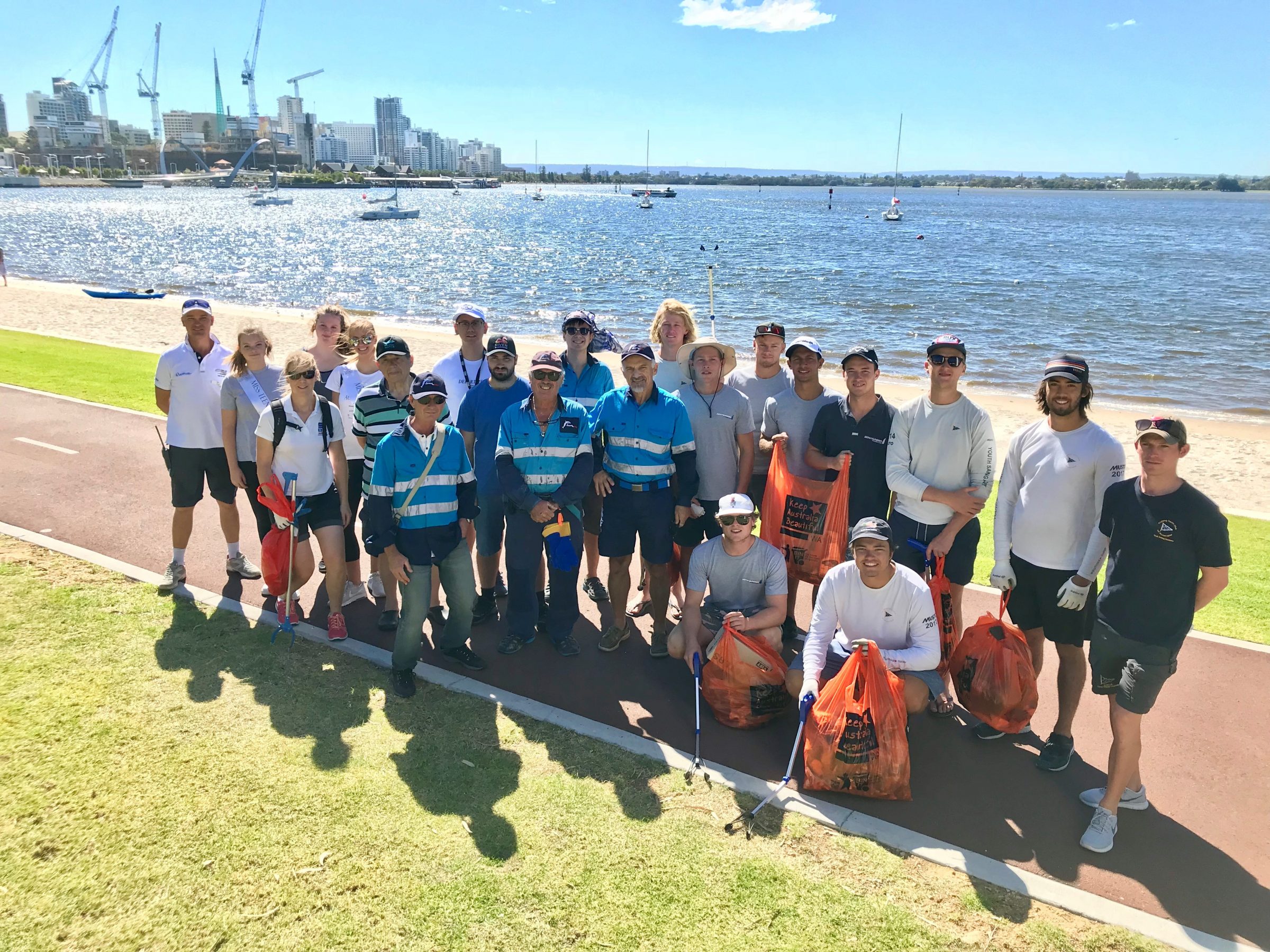 Come and help keep the Swan River clean on the Wednesday morning of the 2019 City of Perth Festival of Sail.

The last two years’ beach clean ups have seen the collection of over 60 bags full of rubbish from the Perth Foreshore. Volunteers, competitors, staff, sponsors and stakeholders all join forces to create a positive impact on the environmental assets being utilised during the week of the City of Perth Festival of Sail.

The Beach Clean Up is supported by the River Guardians, the Department of Biodiversity, Conservation and Attractions, Cleana Marina and Keep Australia Beautiful. 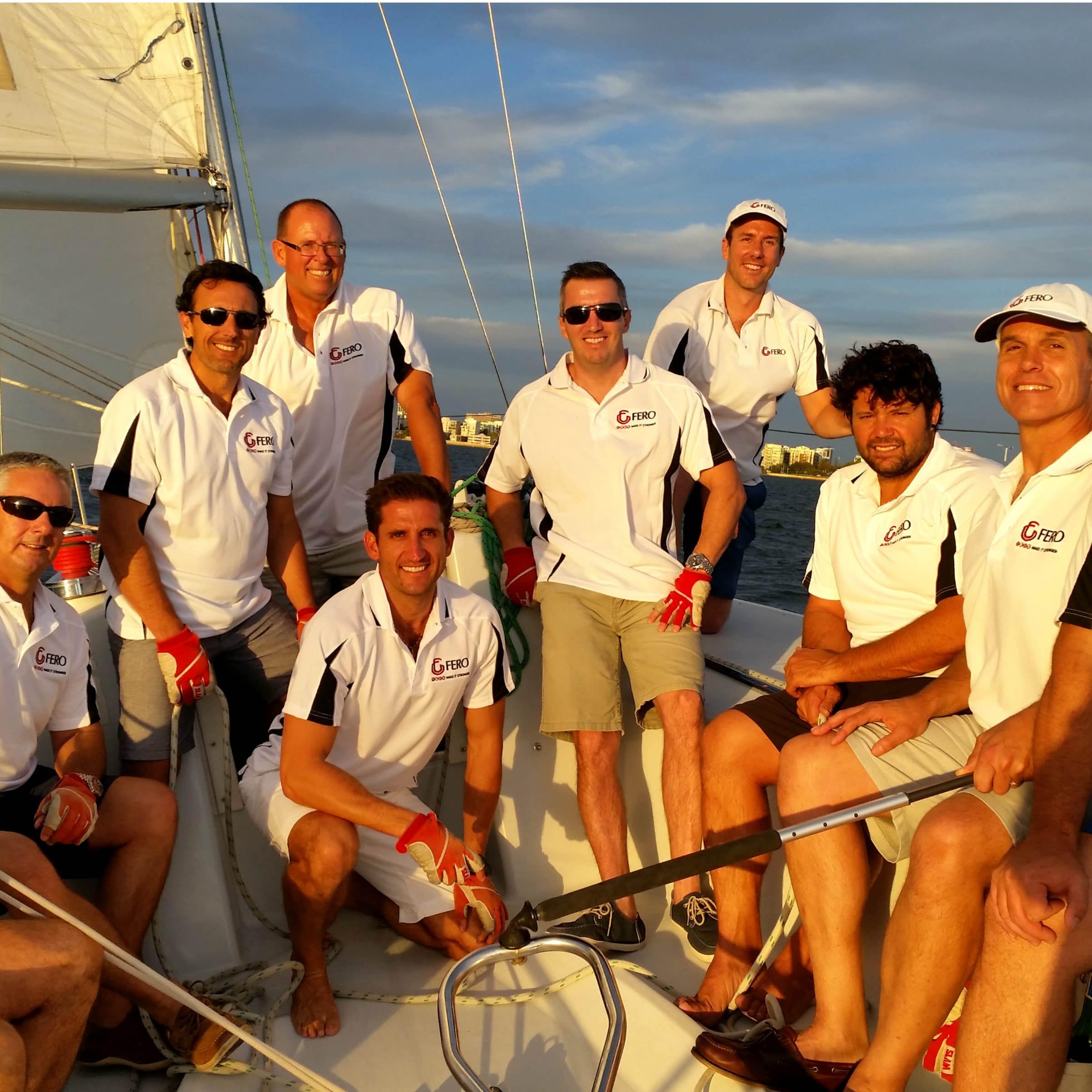 This exciting networking event is for the businesses of Perth to get a team together and participate in the sport of sailing in a fun and safe environment.

The Corporate Cup will kick off at the Rooftop of  The Lucky Shag Bar at 18:30 to head straight out on the water with a high profile local sailor as an instructor. Teams will battle it out in an exciting (yet social) series of short races for the title of the 2019 Corporate Cup Champions! The evening will wrap up ashore with hospitality and networking at the Lucky Shag Bar.

There are a few boats left! 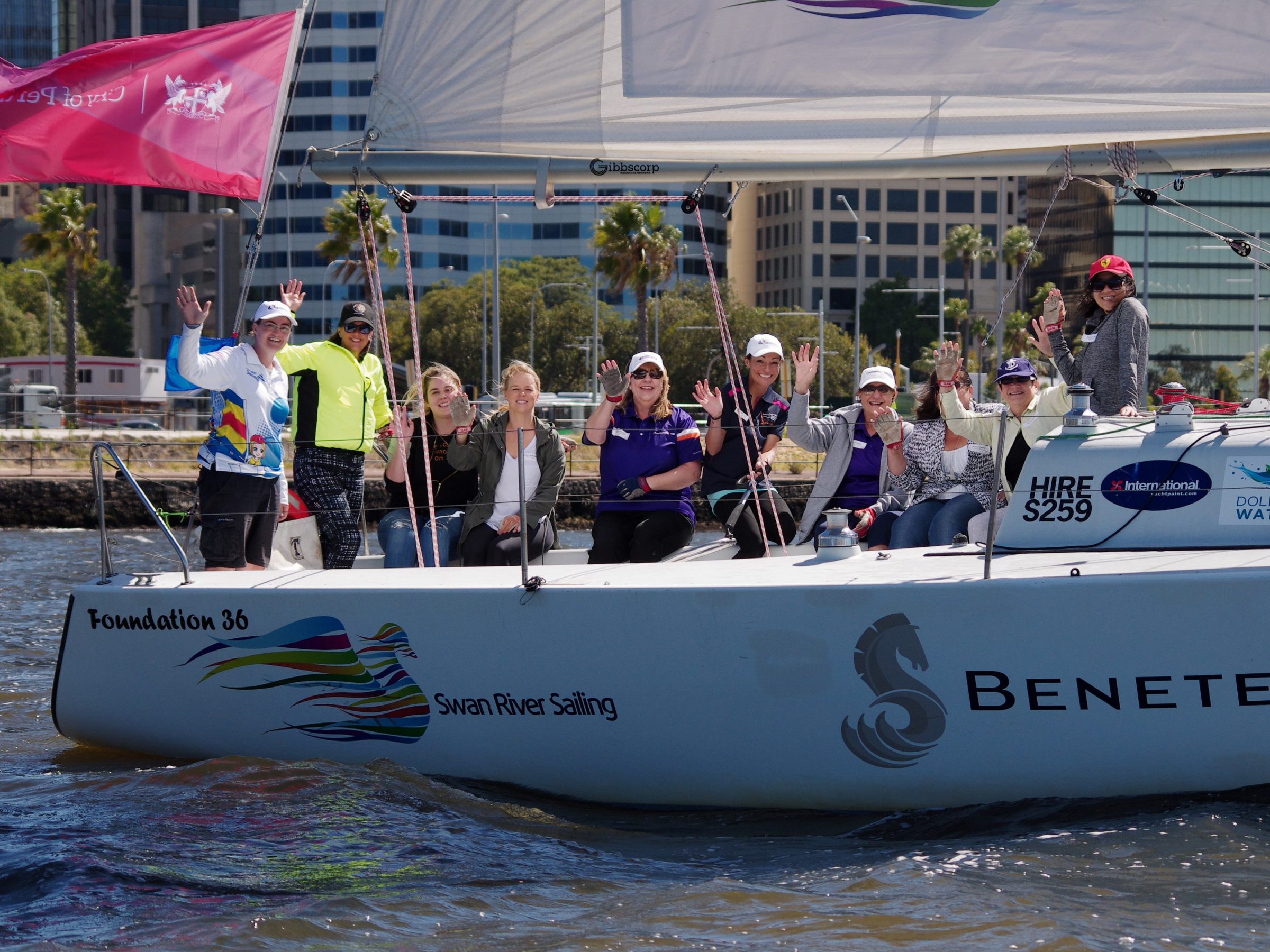 This is an exciting opportunity for the corporate women of Perth to network whilst experiencing the benefits sailing has to offer!

The event will start at the Rooftop of The Lucky Shag Bar at 8:30 with networking and keynote addresses by Jessica Patterson, Partner at Lavan and Olympic Gold Medallist, Belinda Stowell. Guests will then be split into teams of ten and introduced to their skipper for the day. Each boat will have a high profile skipper on board – including Olympic level competitors and coaches, World and National Champions, America’s Cup sailors and Elite Yachtswomen.

Discover the leadership skills, mindfulness, team building and many more benefits that the sport of sailing has to offer. 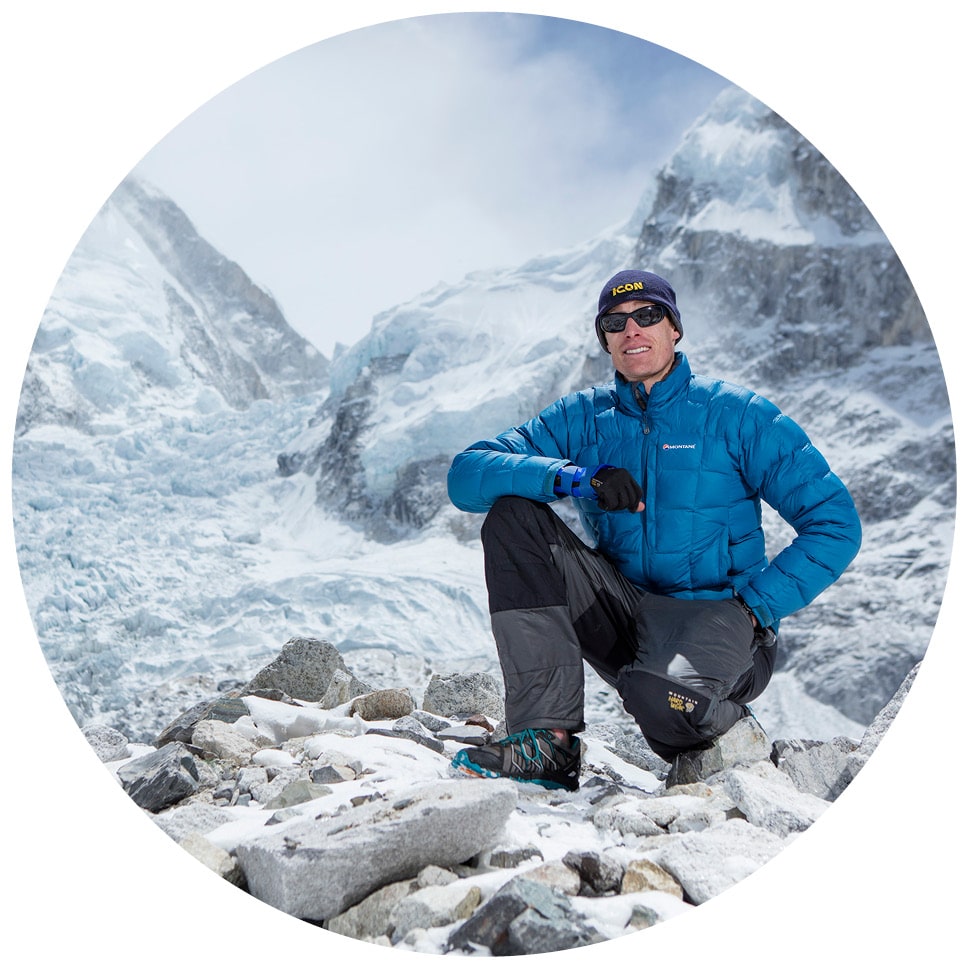 Luncheon tickets include pre-luncheon drinks, a three course meal, beer and wine to enjoy whilst dining and the option to board spectator crafts that will head to Perth Waters to watch the finals racing of the 2019 Warren Jones International Youth Regatta.

Swan River Sailing would especially like to thank the sponsors who are kindly supporting the 2019 City of Perth Festival of Sail including the City of Perth, Okeland Communities, Gibbscorp, Ford & Doonan, The University of Western Australia, Packer & Co, The Lucky Shag Bar & McNally Group.